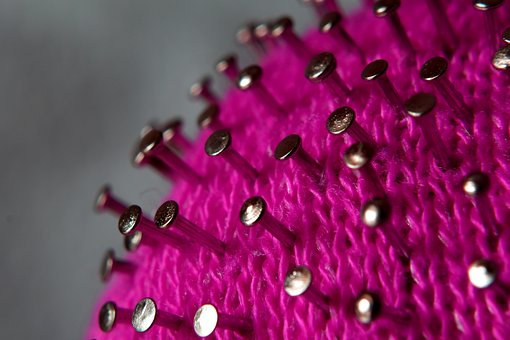 Healthcare and pharma companies around the world work hard to find an effective and safe Covid-19 cure.

Results are promising, as scientists have already identified some possible treatments, they have taken lyophilisation in to great consideration after their research has completed.

You may wonder what these researchers are doing to find treatments. Well, there are about 150 different medicines that are currently being researched in a wide array of countries. Many of them are already existing compounds that are being trialled against SARS-COV-2.

The world’s largest clinical trial unfolds in the UK. The name of this program is Recovery and it includes more than 12,000 subjects. This is one of the handful of trials that have managed to provide good insight about which drugs work and which ones don’t.

The World Health Organisation (WHO) is currently running the Solidarity trial. The aim of this trial is to assess the effectiveness of promising treatments worldwide.

Several pharmaceutical companies are running their own trials.

Here are a few broad lines all of these organisations investigate:

Different drugs may be more effective at certain stages of the disease. For example, antivirals work better at the beginning of the infection, while immune drugs are best in late-stage conditions. Researchers intend to investigate also combinations of different therapies.

Of all trialled drugs, one has been proven to be a life-saver – dexamethasone – and it is a major breakthrough in the fight against the pandemic. The UK’s Recovery trial evidenced the ability of this drug to reduce the risk of death by a third for subjects on ventilators and by a fifth for those on oxygen. Dexamethasone is a steroid and its primary mechanism of action consists from calming down inflammation in the body.

Furthermore, this drug is so cheap that it can be used all around the world, even in the poorest of communities. Nevertheless, this drug isn’t effective on people with milder symptoms of the infection.

What Other Drugs Seem Promising?

Remdesivir is an antiviral medication that was originally developed to target Ebola patients.

Clinical trials that included over 1,000 subjects revealed its ability to cut the duration of symptoms from 15 days to only 11. There was no evidence that it can save lives, but more studies are currently being conducted. Nevertheless, the US has bought almost the entire supply, so other countries won’t probably have access to this treatment. Gilead, the company that makes it, donated a quantity to South Korea.

Interferon beta is a naturally occurring protein the body makes to alleviate inflammation. It is one of the treatments of multiple sclerosis.

Synairgen, a UK pharmaceutical company, is delivering the drug straight into the lungs of the patients, with the help of a nebuliser. According to the initial findings, this treatment cut the odds of an infected individual to develop a severe form of the disease. However, larger trials are still required.

Is the Blood of The Survivors an Effective Treatment?

Survivors of an infection should have antibodies in their blood that can attack the virus, preventing the disease from reoccurring. The “convalescent plasma” can serve as a therapy for sick patients.

How Long Until A Cure Will Be Available?

We may never get a real “cure” for COVID-19. Consider that we don’t even have one for flu or the common cold, to name only a few of the infections that have been around for ages.

However, there is one treatment that seems to be working very well.

Testing drugs is certainly easier than developing a vaccine. With vaccines, researchers have to start from scratch, and that makes the work more challenging.