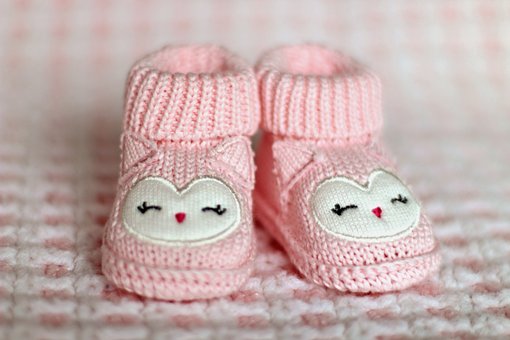 Nannies discover they are disposable.

The Cut reports that some nannies were laid off without any severance pay while others have been furloughed. More than one dozen nannies who came from the Caribbean have died from COVID-19.

As schools across the country were shut down due to coronavirus, many nannies who lived in their own houses have been asked to make the switch to being live-in nannies to care for their employers’ children. Brown says they have been often forced to choose between their financial security and their health.

One family told their nanny that she had to pack everything up and move to the Hamptons. You need to live with us. If you don’t do that then you can leave.

This nanny used public transit to get to work and back home while dealing with concerns that she would contract the virus and take it home to her children.

A staggering 91.5% of nannies are women, with three out of four of all domestic workers being the primary breadwinners of their families. For domestic workers, the study found that domestic workers have a median age of 45 with most of them being Asian, black, or Hispanic women.

What Have the Studies Shown

The study also showed that 52% of the 16,000 domestic workers who were surveyed did not have work during the March 30 week and the following week this number increased to 68%.

According to the study, there are 66% of workers who are not sure whether they will have a job or not after the pandemic has come to an end and more than 55% of workers say they cannot pay their April rent.

Approximately one-third of domestic workers were born abroad, with one out of five not being a United States citizen, the study stated. Around 95% of nannies are paid illegally or off the book, according to the International Nanny Association. That makes this group of workers ineligible for government benefits such as stimulus checks and unemployment insurance.

Yoon says the employees told their nannies that they should not come in to care for their children. They were not told; I will keep paying you while you go through this pandemic. They just told them to not come anymore.

Economic insecurity has been spurred on by the pandemic

For a group of workers who are plagued by no safety net, no benefits, no job security, and low wages, the coronavirus has spurred great financial insecurity, and force workers to wonder how they are going to afford to pay bills, feed their families, and afford rent. Organisations and businesses such as payroll for nannies will be there as a support system as well as ensuring all finances or broken down and detailed.

Yoon responded when asked about these chronic problems, in this country domestic worker has been significantly devalued.

Caring for children can involve everything from nutrition to new born care and early childhood development. However, working as a nanny is not viewed as work that merits good compensation since it takes place in someone’s house and people don’t necessarily identify homes as being workplaces, according to Yoon.

These issues in modern times are rooted in gender inequality, says Yoon. Work done by women is not seen s “real work’ in the same way that men working out of the house is. Nannies care for children and that is viewed as work that women have to do and renders this kind of work invisible.

Nannies make it possible for other workers to do their jobs

Various levels of coronavirus-related restrictions have been lifted in all 50 US states. Some nannies are being asked to return to work, which in the absence of a vaccine or anti-viral treatment, is a concern.

Yoon says the coronavirus does not discriminate. All of us are in this together.